Some studies suggest omega-3 fatty acids and vitamin B12 -- especially for people for may not get enough of these nutrients -- may ease the mood changes that are part of depression.
Serotonin is a brain chemical that enhances your sense of well-being. Carbohydrates raise the level of serotonin in your brain. Low-fat carbs such as popcorn, a baked potato, graham crackers, or pasta are options. Vegetables, fruit, and whole grain options also provide fiber.
Exercise to Change the Way You Feel

For some people, exercise works as well or even better than antidepressants. And you don't have to run a marathon. Just take a walk with a friend. As time goes on, increase activity until you exercise on most days. You'll feel better physically, sleep better at night, and improve your mood.
Choose an Exercise You Enjoy

If you don’t like to run, you won't last long training for a marathon. But you will stay with a moderate exercise you enjoy. For instance, try walking, golfing without a cart, riding a bike, working in your garden, playing tennis, or swimming. The important thing is to pick something you like. Then you'll look forward to it and feel better when you do it
Exercise With Others for Support

Staying connected with other people helps overcome the lethargy, exhaustion, and loneliness of depression. Join an exercise group or exercise with a friend. You'll stay connected. And you'll have support to help you stay on track!
Be Sure You Get Enough Sunlight

Do you feel more depressed during darker, cold months? You may have seasonal affective disorder, or SAD. SAD is most common in the winter, when there's less sunlight. SAD can be treated with light therapy or exposure to artificial sunlight, antidepressants, and psychotherapy.
Explore Your Creativity

Painting, photography, music, knitting, or writing in a journal: These are all ways people explore their feelings and express what's on their mind. Being creative can help you feel better. The goal isn't to create a masterpiece. Do something that gives you pleasure. It may help you better understand who you are and how you feel.
Become Actively Involved

Being involved with others can help you regain a sense of purpose. And it doesn't take much to get started. Try volunteering with a charity. Or join a discussion group at the library or at church. Meeting new people and doing new things will help you feel good about yourself.
Keep Friends and Family in Your Life

The people who love you want to support you. If you shut them out, they can't. If you let them in, you'll feel a lot better. Call a friend and go for a walk. Have a cup of coffee with your partner. You may find it helps to talk about your depression. It feels good to have someone listen.
Get the Healthy Sleep You Need

Depression interferes with healthy sleep. Some people with depression sleep too much. Others can't fall asleep easily. As you recover from depression, relearn good sleep habits. Start by going to bed and getting up the same time each day. Use relaxation techniques to help you fall asleep. Healthy sleep makes you feel better physically and mentally.
Make Time for Mindful Relaxation

Stress and anxiety can increase your depression symptoms and make it harder to recover. Learning to mentally relax can help restore a sense of calm and control. You might consider a yoga or meditation class. Or you could simply listen to soothing music while you take a long, hot bath.

In one recent study, meditation was reported to increase release of dopamine.37 The study by Perreau-Linck and colleagues36 is the first to report that self-induced changes in mood can influence serotonin synthesis. This raises the possibility that the interaction between serotonin synthesis and mood may be 2-way, with serotonin influencing mood and mood influencing serotonin. Obviously, more work is needed to answer questions in this area. For example, is the improvement in mood associated with psychotherapy accompanied by increases in serotonin synthesis? If more precise information is obtained about the mental states that increase serotonin synthesis, will this help to enhance therapy techniques?

Exposure to bright light is a second possible approach to increasing serotonin without drugs. Bright light is, of course, a standard treatment for seasonal depression, but a few studies also suggest that it is an effective treatment for nonseasonal depression38 and also reduces depressed mood in women with premenstrual dysphoric disorder39 and in pregnant women suffering from depression.40 The evidence relating these effects to serotonin is indirect. In human postmortem brain, serotonin levels are higher in those who died in summer than in those who died in winter.41 A similar conclusion came from a study on healthy volunteers, in which serotonin synthesis was assessed by measurements of the serotonin metabolite 5-hydroxyindoleacetic acid (5-HIAA) in the venous outflow from the brain.42 There was also a positive correlation between serotonin synthesis and the hours of sunlight on the day the measurements were made, independent of season. In rats, serotonin is highest during the light part of the light–dark cycle, and this state is driven by the photic cycle rather than the circadian rhythm.43,44 The existence of a retinoraphe tract may help explain why, in experimental animals, neuronal firing rates, c-fos expression and the serotonin content in the raphe nuclei are responsive to retinal light exposure.44–48 In humans, there is certainly an interaction between bright light and the serotonin system. The mood-lowering effect of acute tryptophan depletion in healthy women is completely blocked by carrying out the study in bright light (3000 lux) instead of dim light.49
Relatively few generations ago, most of the world population was involved in agriculture and was outdoors for much of the day. This would have resulted in high levels of bright light exposure even in winter. Even on a cloudy day, the light outside can be greater than 1000 lux, a level never normally achieved indoors. In a recent study carried out at around latitude 45° N, daily exposure to light greater than 1000 lux averaged about 30 minutes in winter and only about 90 minutes in summer50 among people working at least 30 hours weekly; weekends were included. In this group, summer bright light exposure was probably considerably less than the winter exposure of our agricultural ancestors. We may be living in a bright light–deprived society. A large literature that is beyond the scope of this editorial exists on the beneficial effect of bright light exposure in healthy individuals. Lamps designed for the treatment of seasonal affective disorder, which provide more lux than is ever achieved by normal indoor lighting, are readily available, although incorporating their use into a daily routine may be a challenge for some. However, other strategies, both personal and institutional, exist. “Light cafes” pioneered in Scandinavia have come to the United Kingdom,51 and an Austrian village that receives no sunshine in the winter because of its surrounding mountains is building a series of giant mirrors to reflect sunlight into the valley.52 Better use of daylight in buildings is an issue that architects are increasingly aware of. Working indoors does not have to be associated with suboptimal exposure to bright light.
A third strategy that may raise brain serotonin is exercise. A comprehensive review of the relation between exercise and mood concluded that antidepressant and anxiolytic effects have been clearly demonstrated.53 In the United Kingdom the National Institute for Health and Clinical Excellence, which works on behalf of the National Health Service and makes recommendations on treatments according to the best available evidence, has published a guide on the treatment of depression.54 The guide recommends treating mild clinical depression with various strategies, including exercise rather than antidepressants, because the risk–benefit ratio is poor for antidepressant use in patients with mild depression. Exercise improves mood in subclinical populations as well as in patients. The most consistent effect is seen when regular exercisers undertake aerobic exercise at a level with which they are familiar.53 However, some skepticism remains about the antidepressant effect of exercise, and the National Institute of Mental Health in the United States is currently funding a clinical trial of the antidepressant effect of exercise that is designed to overcome sources of potential bias and threats to internal and external validity that have limited previous research.55 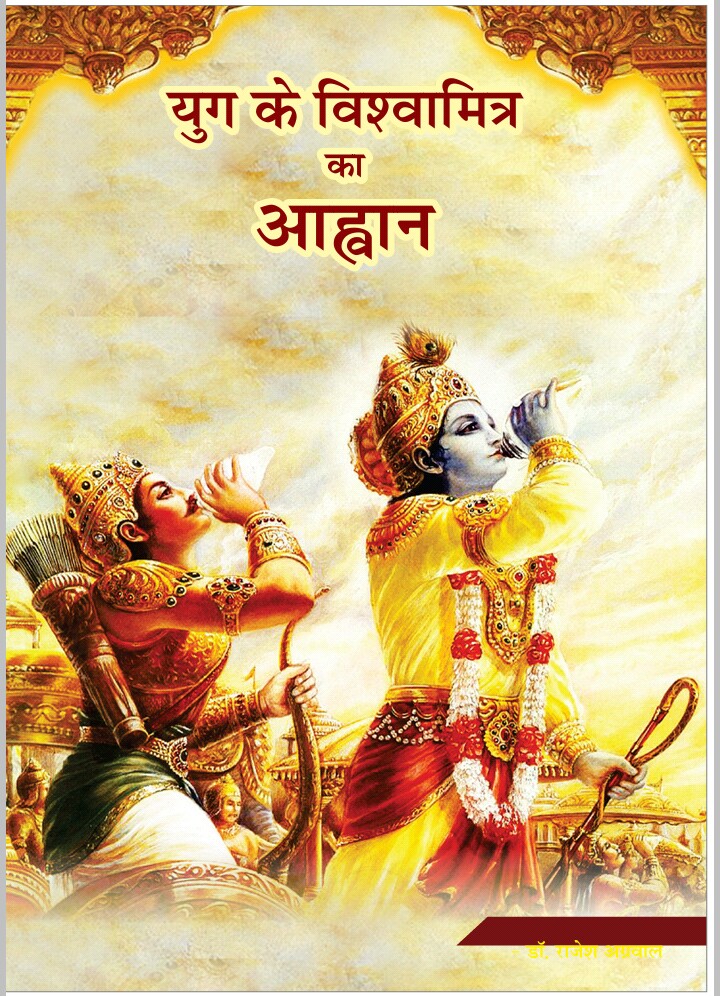 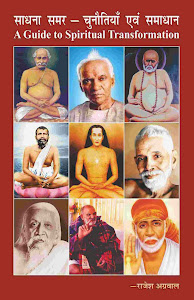 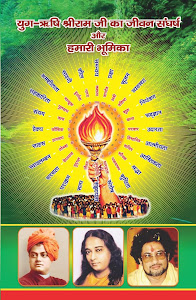 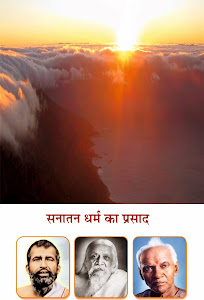